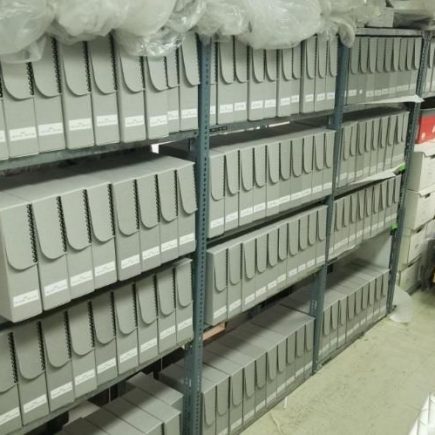 Where We Started (Before) As the official repository of the province’s professional football team, the Saskatchewan Roughrider Football Club, the Saskatchewan Sports Hall of Fame’s (SSHF) collection includes 265 regular season and playoff programs spanning close to 80 years. Each 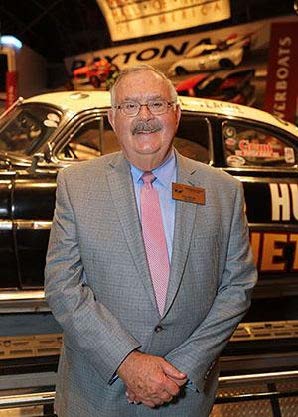 DAYTONA BEACH, Fla. (October 28, 2019) – Ron Watson, founder president of the Motorsports Hall of Fame of America (MSHFA), died Sunday evening at the age of 72, leaving a legacy of remarkable accomplishments in creating the MSHFA, then molding

The International Sports Heritage Association (ISHA) is pleased to announce its 2019 ISHY Award winners. The nine winners were presented their ISHY trophy on October 24, 2019 during An Evening of Champions dinner at the group’s annual conference hosted by

The International Sports Heritage Association (ISHA) announced today that it will present Wichita, Kan., native William I. “Bill” Koch with its Legacy Award during its annual conference hosted by the Kansas Sports Hall Fame on Oct. 23 and 24. Koch 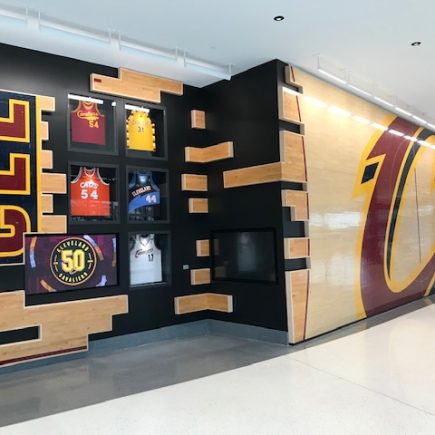 When the Cleveland Cavaliers announced that they were upgrading the Rocket Mortgage Field House Arena in downtown Cleveland, Xibitz was given the contract to work with the General Contractor, Whiting-Turner, and their design team, Infinite Scale, to help develop and 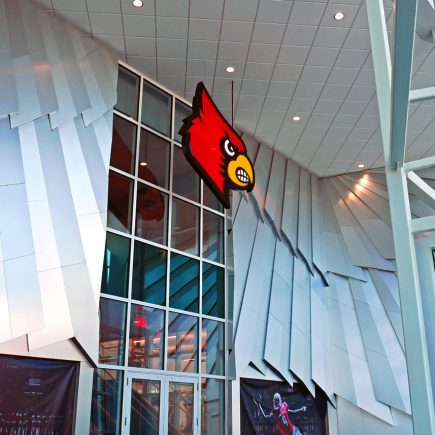 Four International Sports Heritage Association members are the recipients of $3,750 in grants made available through the organization’s Founders Fund. Money for the Founders Fund comes from a Silent Auction, and other fund-raising ventures held at the annual conference and