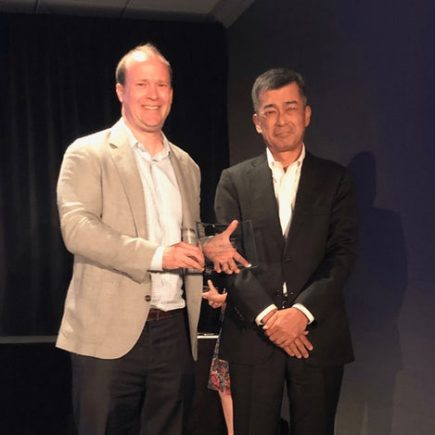 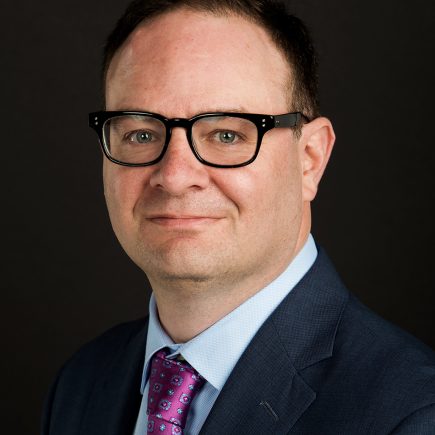 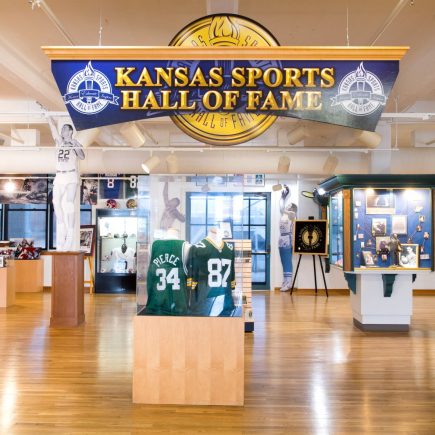 Registration for 2019 Conference now open! The International Sports Heritage Association will follow in Dorothy’s footsteps as conference attendees walk the “Yellow Brick Road to Success.” The conference will be hosted by the Kansas Sports Hall of Fame in Wichita, 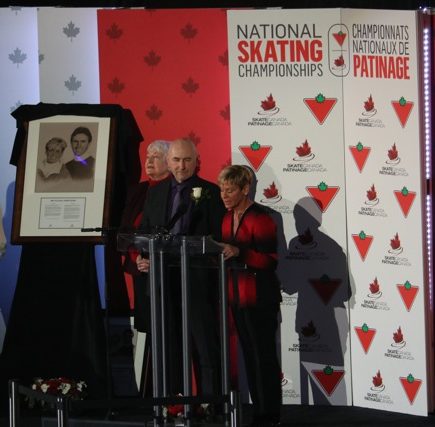 The Mascot Hall of Fame in Whiting, Indiana is getting rave reviews — and it’s just getting started. The Indianapolis Star has called it “a piece of Disney right in Indiana” and “…the fury version of Cooperstown.” That’s very impressive 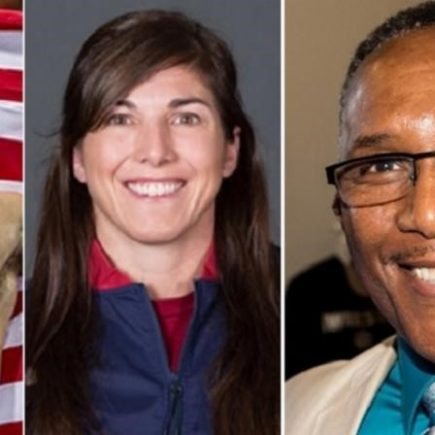 The National Wrestling Hall of Fame announced that it will showcase three-time NCAA Division I national champions from Pennsylvania at the NCAA Wrestling Fan Fest in the David L. Lawrence Convention Center – Hall A on March 21-23. Held in